UNenlightenment is the process of unlearning our harmful beliefs (deconstruction), then re-understanding Scripture and faith (reconstruction), and finally, using that information to live the Gospel anew in the world. 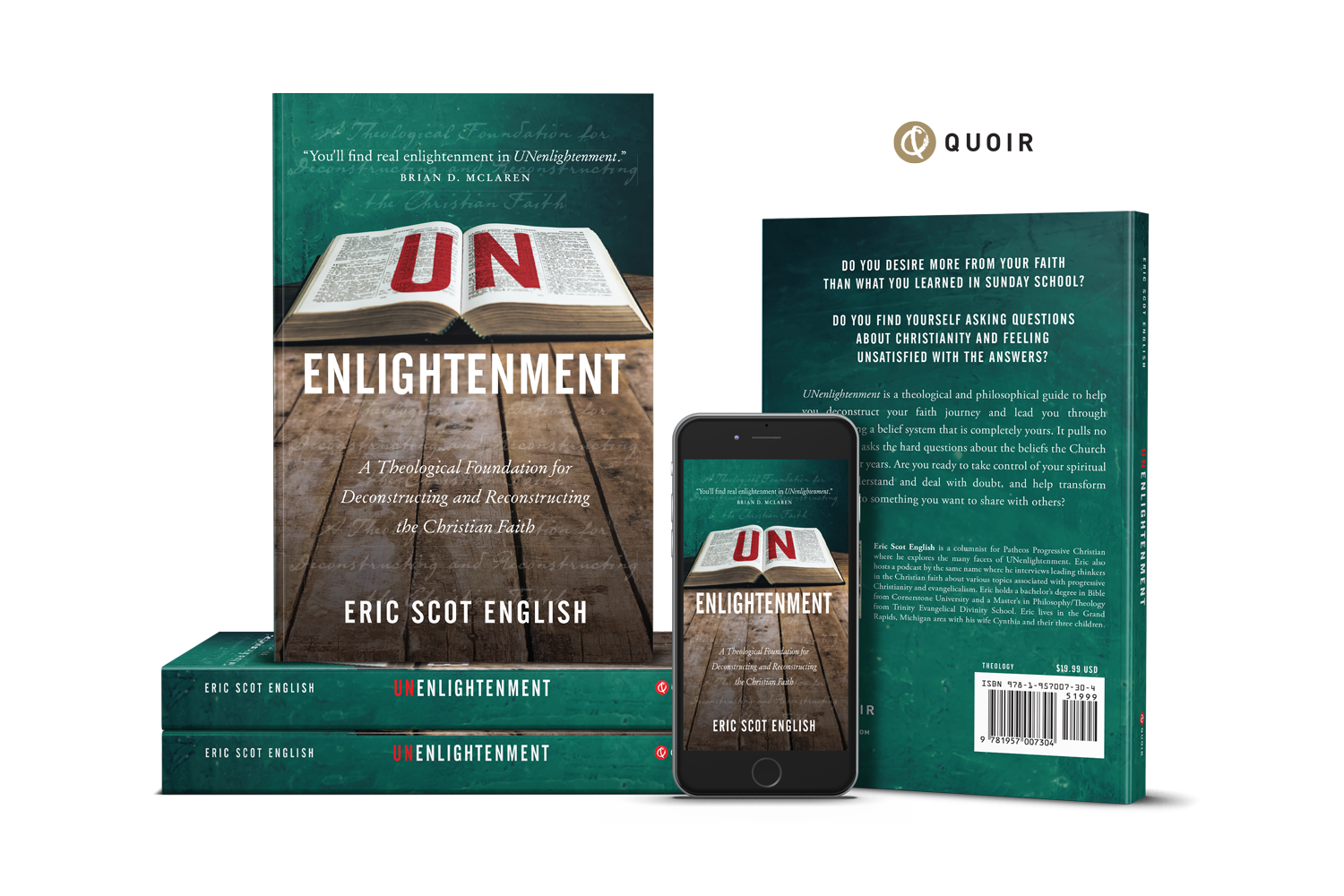 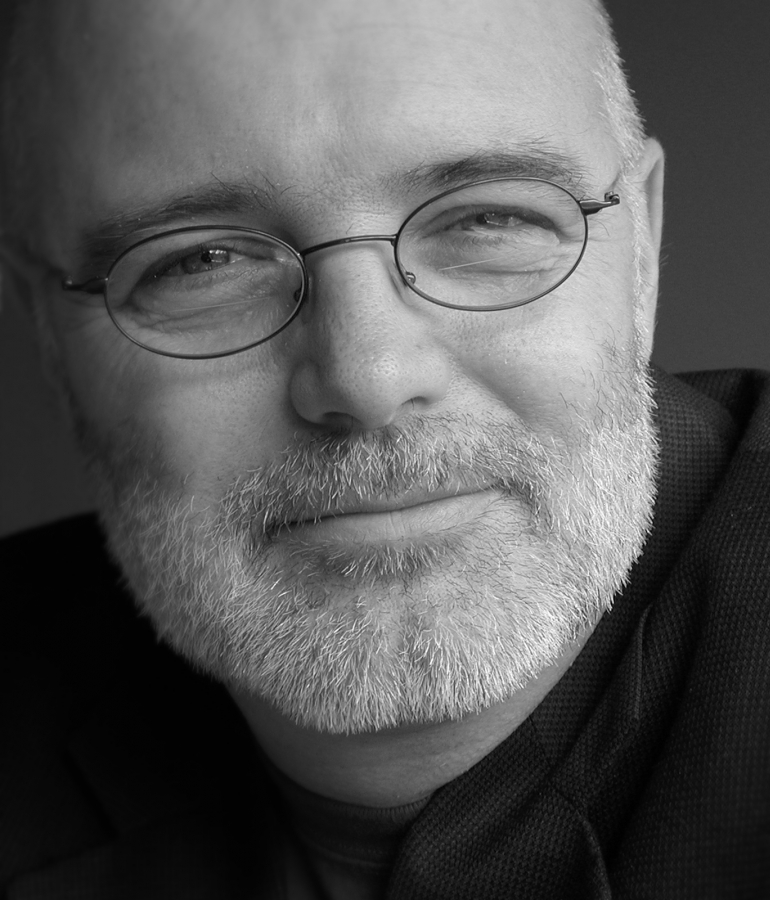 Brian McLaren
"What happens when you "say the sinner's prayer" and become an Evangelical in your teens, then go to an Evangelical college and seminary, but are never fully satisfied with the Evangelical framework you inherited? UNenlightenment reflects Eric English's experience of rethinking evangelical theology. If you're a thoughtful person questioning elements of your belief system, you'll find real enlightenment in UNenlightenment."

Keith Giles
“When someone like Eric English takes our mandate to seek God with all our heart, soul and mind as seriously as this, what you end up with is a book as deep and insightful as UNenlightenment. Prepare to be challenged, provoked and inspired by this exceptional work.” 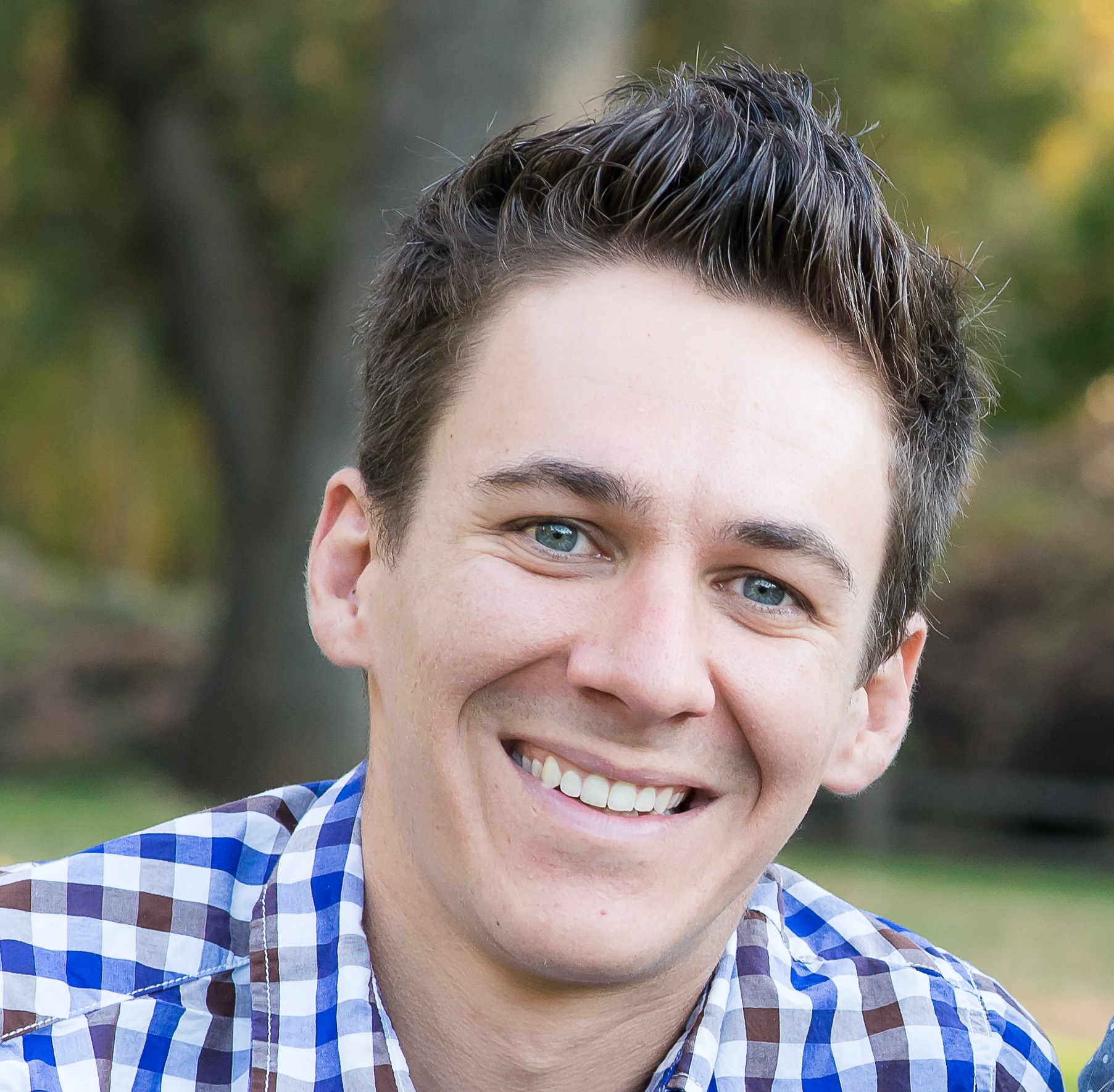 A Lot Of Meat To Chew On

Matthew Distefano
"With everyone talking about deconstruction these days, one might be hesitant to read yet another book on the topic. But Eric Scot English’s UNenlightenment isn’t just another book. Rather than falling into one of two camps – as either an apologist for the status quo or one who wants to burn the whole faith to the ground – English finds a third way. He understands where Christianity has been, where it has gone wrong, and how it can move forward. And while you may not necessarily affirm every idea put forth in the book – that’s not the intention of Progressive Christianity anyway – English gives his readers a lot of meat to chew on."

Eric Scot English is a columnist for Patheos Progressive Christian called
UNenlightenment. Eric also hosts a podcast called UNenlightenment where he
interviews leading thinkers in the Christian faith about various topics associated with
progressive Christianity and evangelicalism. Eric holds a bachelor’s degree in Bible
from Cornerstone University and a MA in Philosophy/Theology from Trinity Evangelical Divinity School. Eric lives in the Grand Rapids, MI area with his wife Cynthia and their three children. 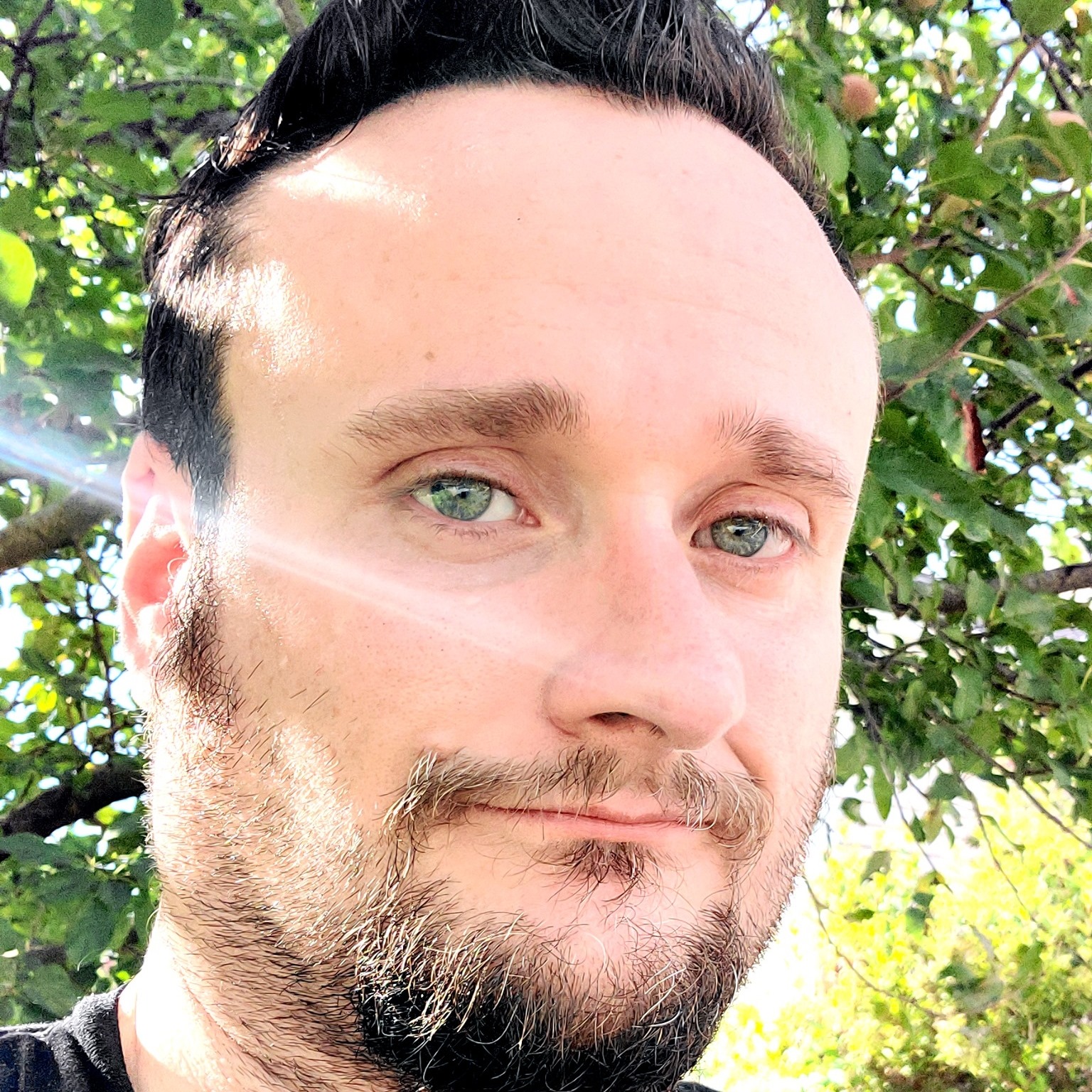 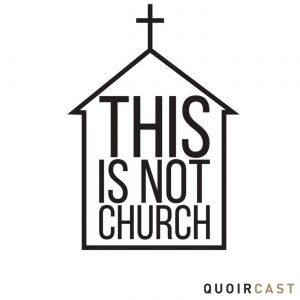 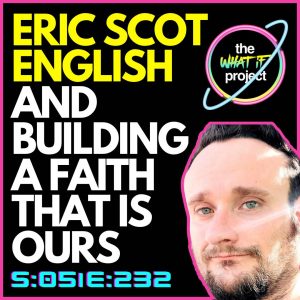 What If Podcast </h2 > I had the great opportunity to be a guest on the What If podcast....

"Following Jesus does not mean that we become slaves to rules and regulations that lead to an ordinary life. Just the opposite. Following Jesus means that we become free to reinvent ourselves through the revelation of our true identities as beloved children of God. Through Jesus, we encounter what it really means to be human."